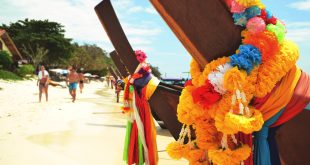 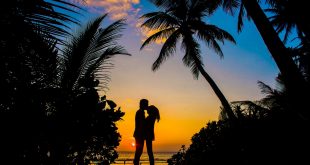 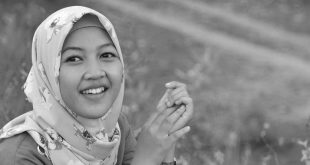 I have over the years seen excellent traditional Thai weddings in Phuket and also in Samui where the older traditions had been played out on the beach front with a beach front wedding.

Note the older traditions are mainly not used any longer as some of it is not seen as politically correct.

The sister of your wife would form a chain and you would start at the bottom of the chain. You will go to the first sister and ask her if you can marry her sister and she will ask if you can take care of her family. You then give her a gift. As you proceed up the chain you have to give a bigger gift until you reach the end of the chain being your wife.

This is not common any longer however many want these before their wedding and these can be arranged where the sisters are simply friends of your Thai fiancée or hotel staff. Its rather fun to watch. In the old days in Thailand you went from door to door until you reached the door of your fiancée’s mother.

After the door ceremony the feet washing ceremony proceeds. The husband or fiancée will stand on a chair and his wife would bow before his feet. She would then wash his feet and Wai when she is done. This was to show respect to her husband. Thai women even today still take this in good spirit as political correctness has now entwined its way that deep into Thai traditional culture. Once this is done they now 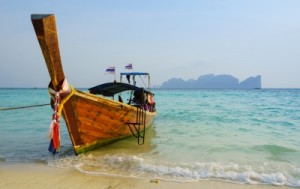 show the guests the dowry.

Normally the dowry is returned to the couple after the wedding however this has in many instances in Thailand created family rifts when the money is not returned. Many Thai’s today in modern Thailand live together as they cannot afford the dowry payments or they take out big loans for this.

The final step is now to place garlands around their necks and they clap hands. The village elder would now make a speech and each person will come you and your wife. Then pours water over the hands of the couple and give them a gift. You then give them a small memento.

Many skip that part and each one comes and ties a small string around the couple wrist. So if you see a foreigner in Thailand with lots of small strings tied around his wrist. Then you will know he is newly married. They normally leave the strings around their wrists for a week as it starts to break off by itself.

Parts of this is still practiced in Thailand but not all. Find a wedding planner if you wish to arrange all of these in a beautiful setting. This on one of the tropical islands of Thailand. 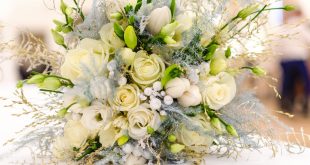 Marriage in Thailand for Australians is explained as follows below. Under Thai law, a marriage …